The Cashless Society Has Arrived at Roskilde Festival 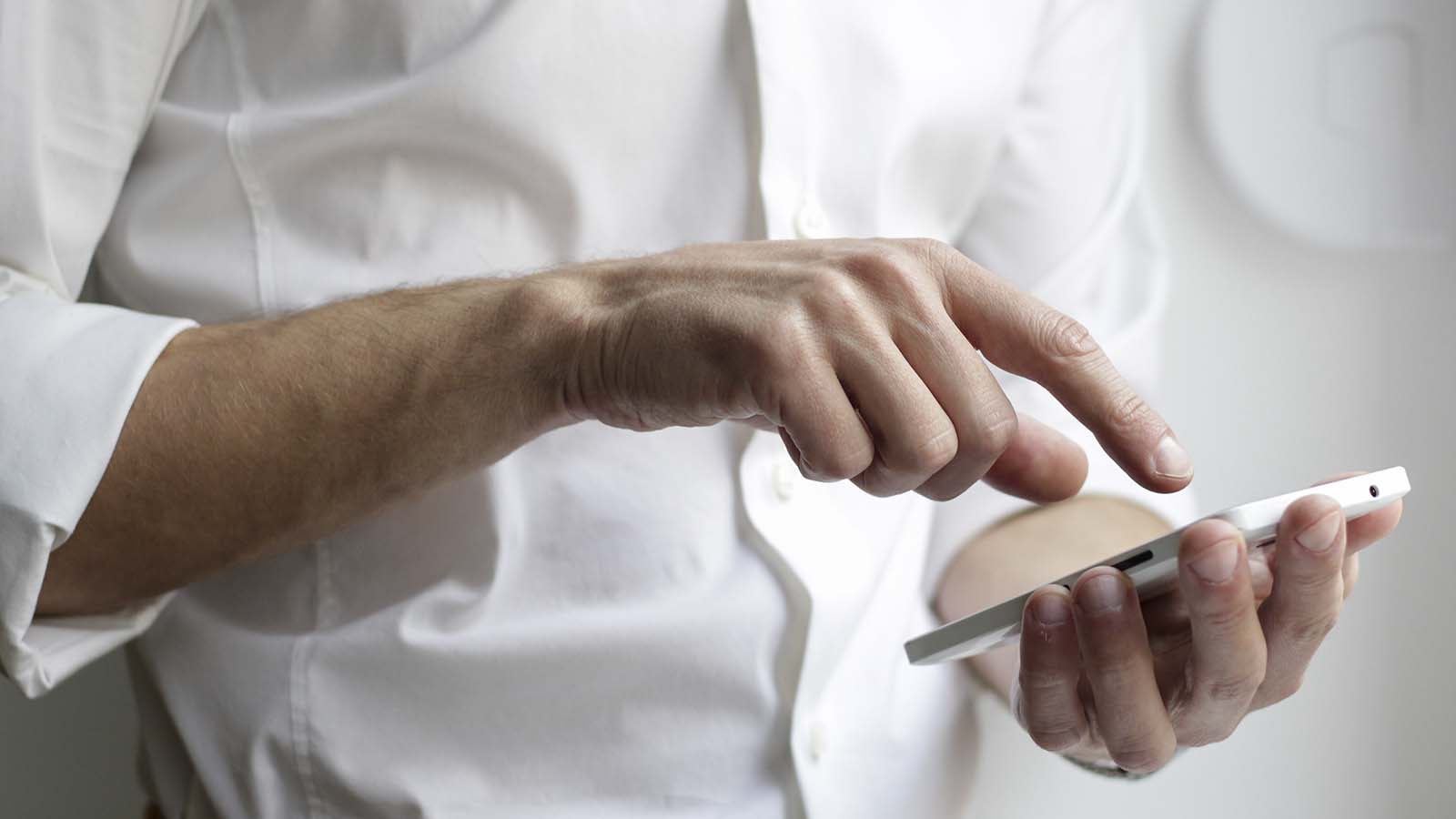 In the next half year, Danish stores will be able to reject cash payment made at night, but Roskilde Festival has already taken the step in full. You will not be able to buy a beer using a curled up, muddy DKK 100 note, because only digital money will be accepted.

On their way from the Solange concert and on to The XX, festival participants will therefore only be able to buy beer and food with debit cards, MobilePay or the festival’s special “cash card”, which you can top up with your cash.

“Last year, cash payments amounted to 17 per cent. But half of the money came from the three ATMs that are located in the area. Our audience is hugely adaptable”, Lars Orlamundt, who is sponsor and partner manager of Roskilde Festival, informs Ritzau. He points out that the average age at the festival is 24.

In connection with the introduction of the Dankort (Danish debit card) in 1983, traders were still legally required to accept cash. Until then, it had never been necessary to have this discussion. But this year the Danish Parliament (Folketinget) has decided that from January 1, 2018, shops will be allowed to reject cash after 10:00 PM, and in vulnerable areas this can start from 8:00 PM. The road towards the cashless society that is happening right now at Roskilde Festival is thus approaching rapidly.

In Sweden, shops are free to reject cash, and in Norway Prime Minister Erna Solberg is working to remove the requirement to accept cash by 2020, aiming for a completely cashless society by 2030. There is almost a race between Sweden and Norway to become the world’s first cashless society, where the year 2030 stands as a bright beacon on the horizon.

However, some Swedish experts believe that Sweden will win the race and have a cashless society within five years. Thus, the central bank of Sweden (the Riksbank) has calculated that only 0.5 per cent of all society’s payments in 2020 will be made in cash, whereas in contrast 20 per cent of payments in Swedish stores are made using cash today.

Payment with cash will not disappear

The debate for and against a cashless society has not been overwhelming in Denmark yet, but in Norway the formal interest organization “YES to cash” (”JA til kontanter”), with almost 40,000 Facebook participants, is fighting hard to maintain the King’s coin as a viable payment method.

“There is no doubt that we are moving towards a cashless society, but we are not there yet,” says Tone Grotmoll, Country Sales Manager at BanQsoft, which develops software solutions for the financial sector throughout Scandinavia and is owned by the IT company KMD.

“The big challenge is what to do when the digital payment methods do not work properly, and we no longer have cash. What do we do then? In my opinion, that is the big social dilemma” Tone Grotmoll points out.

Because while cash is on its way out, payment via mobile phones is largely on its way in. Over few years, MobilePay has become our preferred payment method, and recently the Dankort has moved on to our mobile phones. This offers more possibilities, but also more vulnerabilities, because the mobile must be fully charged and have network access, and the app must work. Another problem is that if your mobile phone is lost or stolen, you also lose the ability to make payments. This also means that mobile phone theft can become even more lucrative.

”I’m not sure we need to keep the cash, but we do need to have good backup solutions and a solid infrastructure when the electronic systems fail. If the online banking system does not work, we will have to have another option to pay for food, medicine and bills, and we also have a business community that is highly dependent on solid payment methods”, says Tone Grotmoll.

What if the mobile app doesn’t work?

As an example, she points to Amazon’s upcoming physical store, Amazon Go, where all payment of goods will take place automatically via a mobile app and without counters and queues. A potential retail revolution, but also a potential risk.

“Because what do you do if the app doesn’t work? Then you won’t be allowed to buy food, because there will not be any alternative to the app. That potentially means that the stores which rely solely on a mobile solution will have zero revenue during the times the systems are down”, says Tone Grotmoll.

She points out that there is a great amount of focus from the banks, among others, to ensure that there is a solid infrastructure, and although it rarely happens that for example the Dankort is affected by a crash, it becomes big news. However, with the huge increase in major hacking incidents, this also raises the fear of what could happen to our money if it is all digital – and perhaps also consists of purely digital currencies such as Bitcoin.

”Hacking makes society more vulnerable, so as more and more payments become digital, that becomes a much greater challenge. How will the authorities figure out who owns the money, where it comes from and where it is moved to? So there are many societal elements that are exciting to follow”, says Tone Grotmoll.

The arguments for a cashless society are many. For example, the advocates emphasize that the risk of robberies would decrease when stores no longer have cash. At the same time, lots of money can be saved. Payments with cash are about twice as expensive as a payment with Dankort, among other reasons because there is much more handling needed for notes and coins. It would also be easier for the authorities to handle black money, just as general crime would become more difficult without cash.

In addition, the advocates point towards cash as a risk of increased surveillance and that banks will have more control over our money. In fact, a large part of the constant cash flow is used outside of the banks’ accounts, according to the statements for value retention.

At the same time, there are special challenges in a cashless society for some groups of society, including the elderly, children, disabled and homeless people, who in some cases do not have access to electronic payments. In Norway there are special payment apps for children that parents can manage so that schoolchildren can pay for food at school via the app, just as for example, homeless people in Denmark can receive MobilePay for the homeless newspaper, Hus Forbi. But more solutions are probably needed to deal with all vulnerable groups.

Then there is the question of whether we can be without physical cash, for purely historical, emotional and cultural reasons. But it is hard to imagine that many participants at Roskilde Festival these days would spend too much energy on those types of considerations. Here, a cashless society has already arrived, and it’s not like it’s making the beer any warmer or the music any worse.

Catch up on the latest trends and insights from World Leasing Yearbook 2021 edition, featuring an extended article on the acceleration of leasing in a post-pandemic market from Banqsoft's CEO Terje Kjøs.

Banqsoft, one of the leading providers of financial software solutions in the Nordics, will together with NEC present their planned new strategic SaaS offering at this year’s Singapore Fintech Festival!

Banqsoft this year celebrated the 20th anniversary of its annual user conference LIVE in studio from Stockholm on November 25th, 2020. The digital conference was joined by 160 customers across the Nordics in the digital banking and asset finance sectors. Read on to learn more.

Our financial industries are entering a new phase of digitization - with the Nordics taking the lead. Read a feature from Dagens industri highlighting some key insight from Banqsoft's CEO Terje Kjøs, and Sales Director of the Nordics Tobias Wikström.